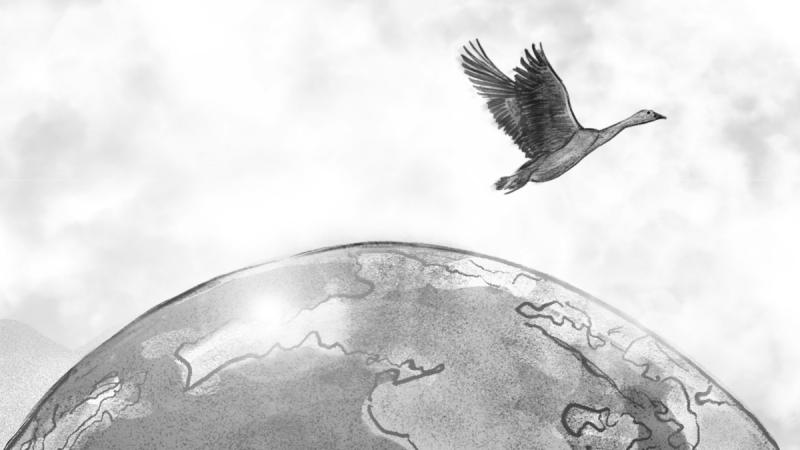 Some long expected summer sun is finally arriving and the smell of BBQ is in the air. So I won’t bore you you with a lot of complex stuff.

The most amazing post past week for me was the one about Moxie Marlinspike. It is almost too good to be a story. Besides his name…

There is more than one deep thought in this story:

1. The idea that you need a very big team to develop a worldwide impacting company. Is this true? No! Whatsapp was a very small team when it was acquired by Facebook for $16B.

2. The idea of founder grip. The word “death grip” is mentioned in the article by one of his employees. But hey… shouldn’t a founder be in total control of his company? Yes! We all know how obsessed Steve Jobs was at Apple and Bill gates at Microsoft.

3. The idea that everything needs to make a large profit to become successful. This is a well not true. No! Just look at how the Internet became impactful, with ‘free’ Unix OS, TCP/IP and WWW protocols.

So yes, I do feel that this weird guy with his weird name has some resemblance to that famous other one who made a fist at Microsoft in the early days and named his company a piece of fruit instead of a piece of cake. 🤓