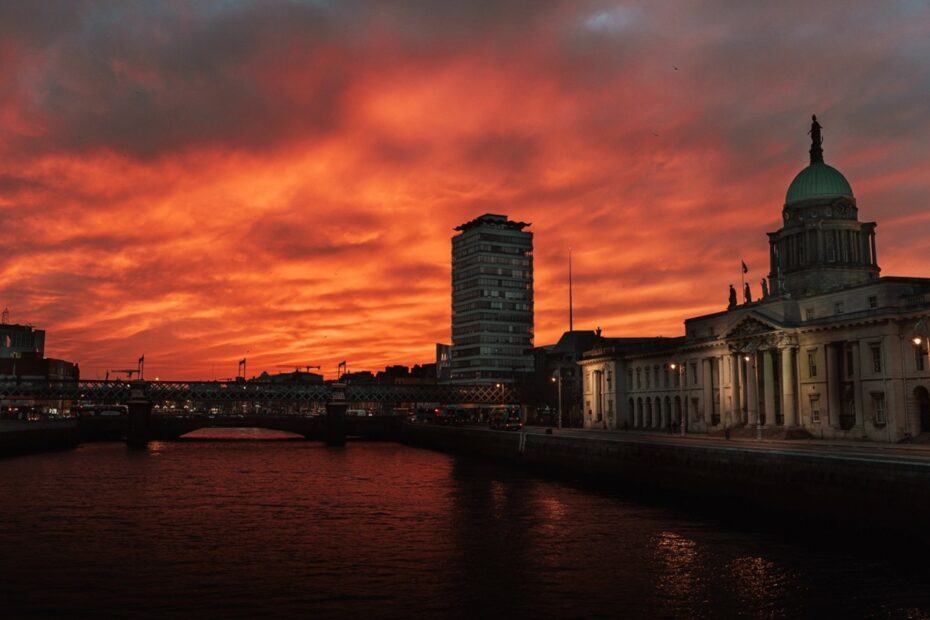 As per an article in EU-Startups, Ireland keeps growing as a tech hub. VC Funding into Irish based companies is up 25% over the first 9 months of 2022 compared to the same period last year, a great achievement in the current market and comparing favourably to continental Europe where funding for the 3rd quarter fell by 35% and by 44% for the nine months.

Ireland is home to 80% of the world’s global big tech gems such as Google, Facebook, LinkedIn, AirBnb, Eventbrite, Twitter and Amazon. It’s not just a hub for the big corporations though as mainly Dublin has become a popular base for globally-minded startups and home to a strong pool of tech talent.  The continued support from “Enterprise Ireland’, the Irish government’s initiative has been recognised as an important factor in this.  Ireland is also now the only native English speaking country in the eurozone and benefits from strong links to the US and UK.