We have a very strong database built over the years and work with all actors within the eco-system:

Angel investors are private individuals that invest in early stage ventures with their own money. They are often former entrepreneurs or C-level managers who can also bring you valuable networks and help you scale your business. There are many types of angel investors and it is wrong to see them as homogeneous. 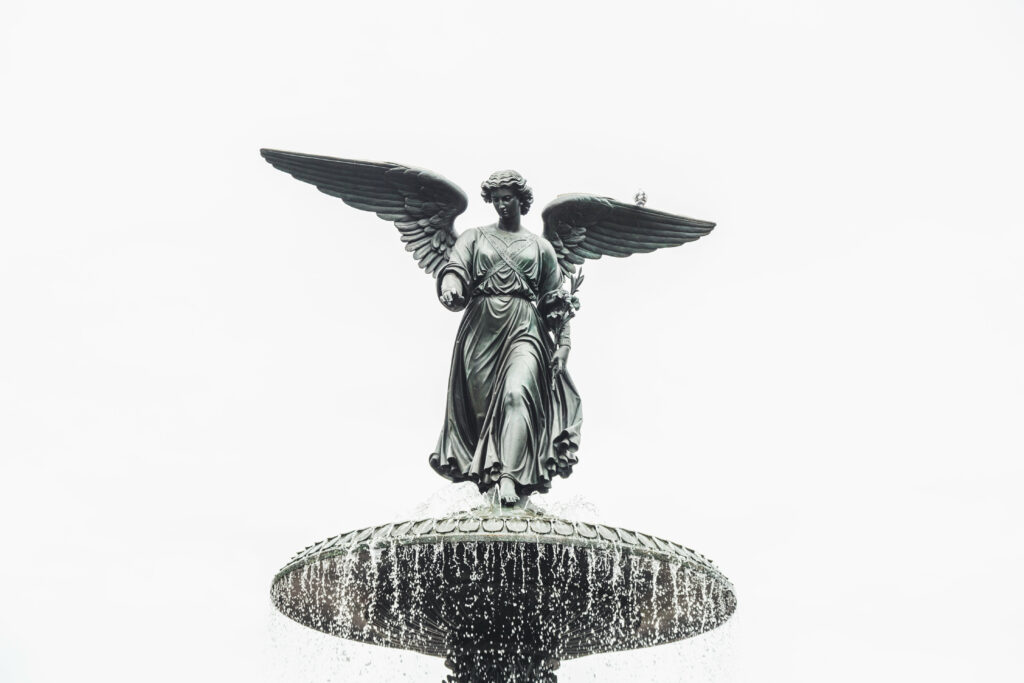 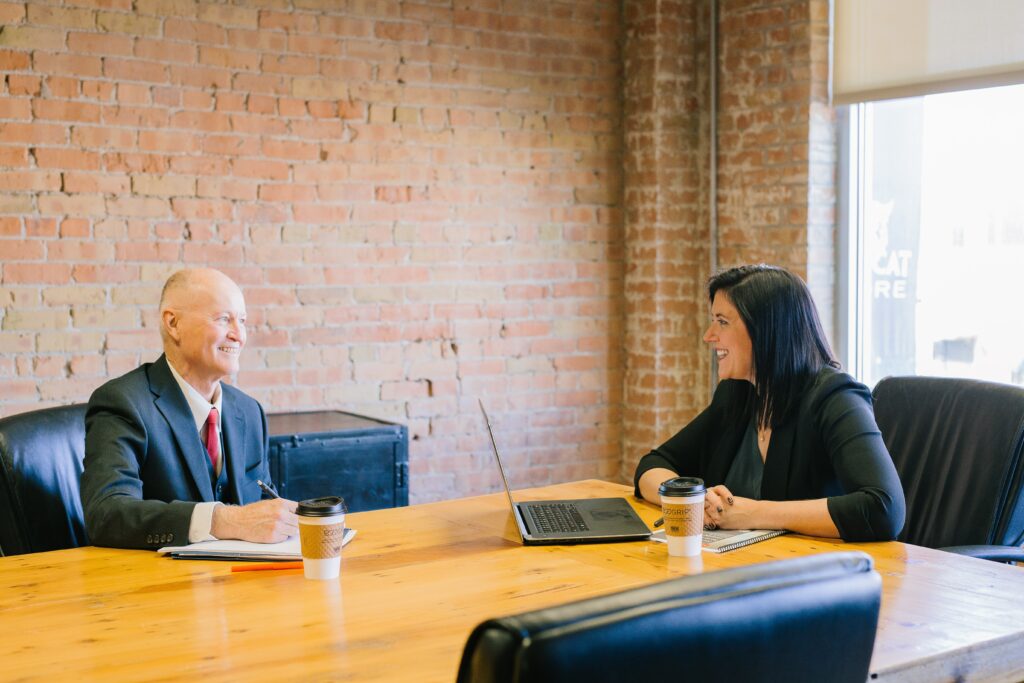 These are traditionally very discrete in-house wealth management structures of wealthy families. In recent years they have become active investors in this asset class.

Value and volume of investments in startups carried out by family offices from, within and into Europa have dramatically increased in the last 10 years and reached an all-time high in 2021. There are almost 2,300 single family offices in Europe. More and more business-owning families are setting up startup-focused venture investment arms. They are not easy to contact as unlike VCs they work with their own money and do not need to advertise. Advantage of family offices is the evergreen structure. They have no exit pressure.

VCs are typically created by a small group of people called General Partners (GPs), who might or might not be serial entrepreneurs themselves; the GPs invest a small portion of the fund but the bulk (95-98%) is coming from so called limited partners (LPs) who are not involved in the day to day operations of the fund and can be pension funds for example.

VC funds normally have a lifetime of 10 years and typically only invest in startups for the first three years or so. It is important to understand what motivates VC funds general partners if you want them to invest in your startup.

GPs make money in two ways: management fees and carried interest. Management fees are typically 2% of the fund’s capital but they also share in the profits the fund makes when it is above a certain minimum. Typically, they get 20% of these profits (carried interest) above for example 8%. This can quickly become a very large amount.

To get VCs excited when evaluating startups, you need to have the potential of a very large exit. Every VC knows that it’s the very few big exits that will determine the success of the fund. Therefore, you can only get VCs interested if there is a chance the potential investment will return more than 10 times the invested money.

VCs usually only invest at a later stage than angels and only a small percentage of highly scalable startups are relevant to VCs. VCs have a financial responsibility to push for an exit that would generate returns for their LPs. This might not always be in the best interest of the startup itself. 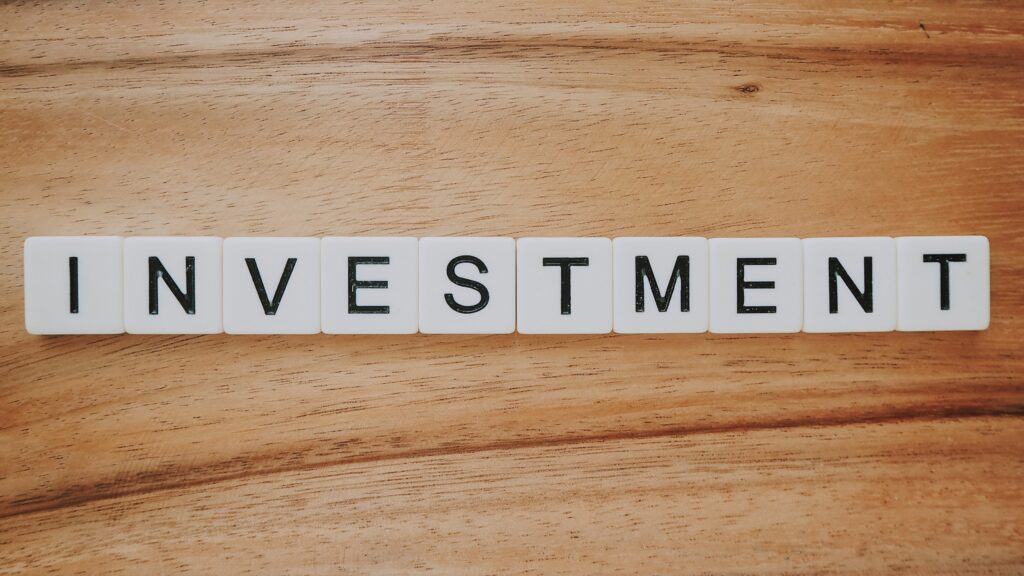 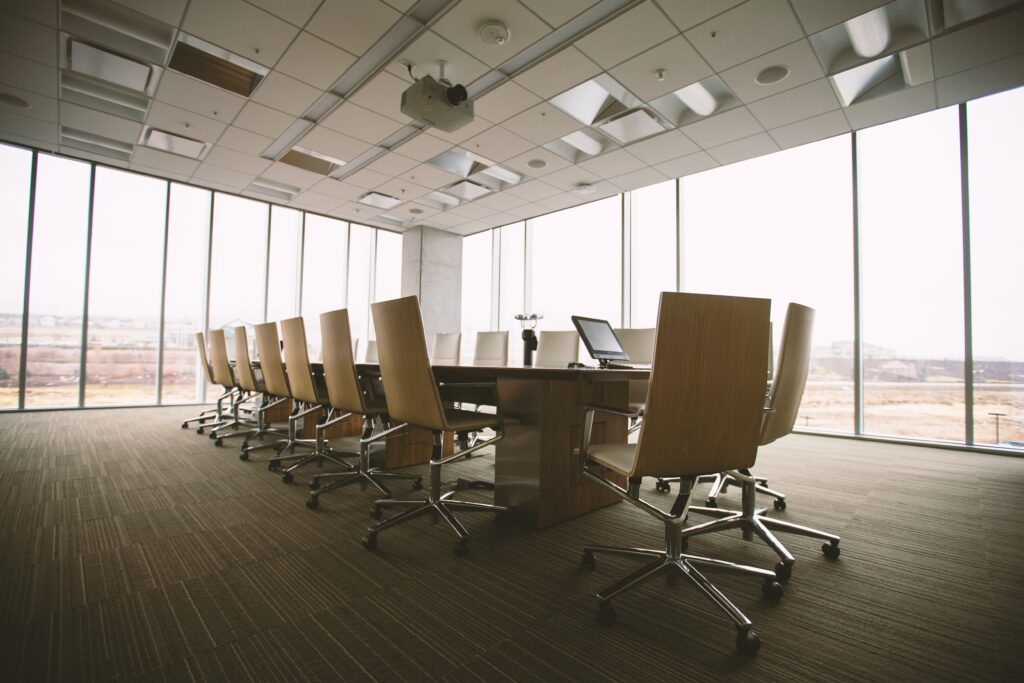 these are large corporates that directly invest in external startup companies.

By acquiring startup equity stakes, the CVC fund can access new ideas, markets and technologies and get a competitive advantage. They can be motivated by strategic as well as financial goals. Startups that get an investment from a CVC benefit not only from the invested money but also from the corporate’s industry expertise, administrative support and network (‘smart money’).  The advantage compared to traditional VCs is that the fund life cycle if often not determined (“evergreen”).

They focus on strategic synergies and lasting partnerships. Corporate VCs usually follow into a round and can take longer to close. On the other hand, they are not that ROI focused as traditional funds.

CVCs also come with more strategic risks, ie that the strategy of the corporate shifts and that investor support may be impacted.

Finwise is a proud member of many associations within the Startup Ecosystem such as: